Me and my man Kelly from ImBalanced Games have released our cool tactical board game, Titans Tactics! Grab a copy on Amazon! It's cool! 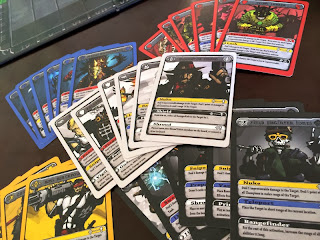 Check out our cool videos and more at http://www.titanstactics.com/
Thanks everyone who has been playing and buying Titans and the Titans Expansion! Here are some of the alternate-faction covers I did a ways back! 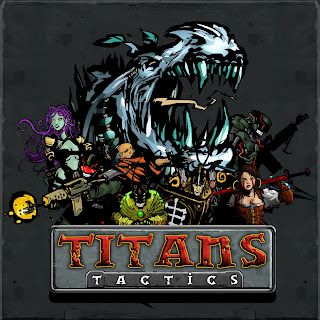 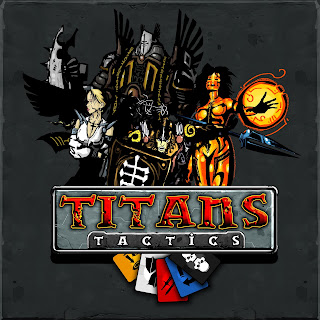 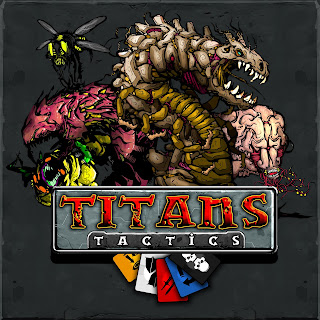 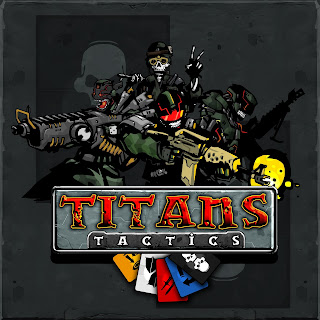 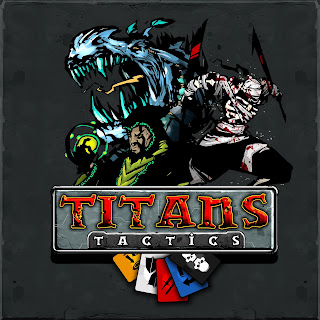 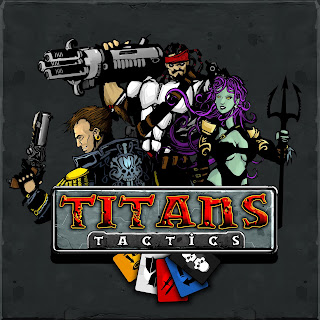 Posted by Brandon Gillam at 2:50 PM No comments:

Ascend is out on XBLA and going strong, with a huge audience second only to Minecraft!
I put a lot of work into this title, check it out! 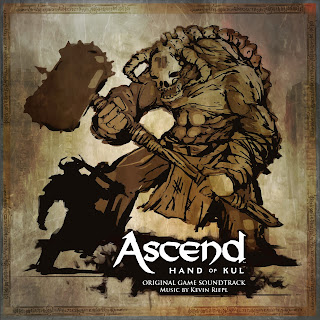 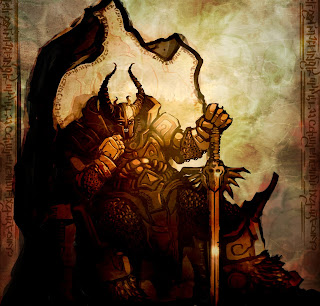 Some of my drawings were rounded up for the game's creepy load screens: 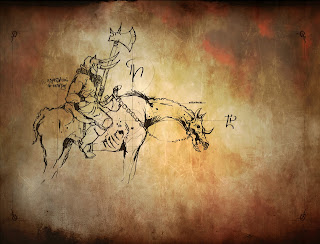 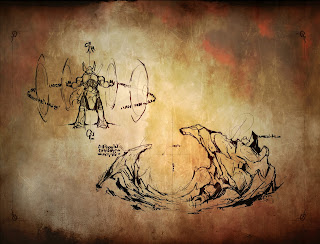 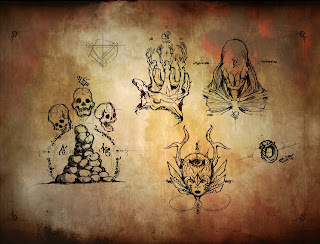 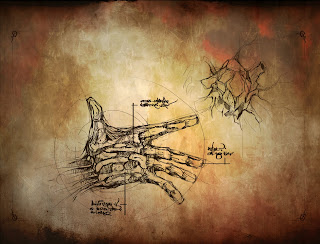 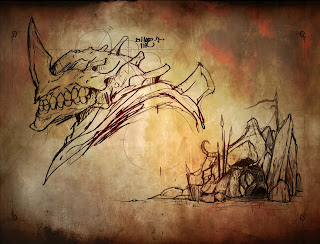 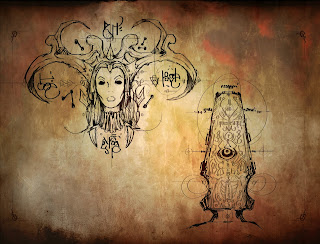 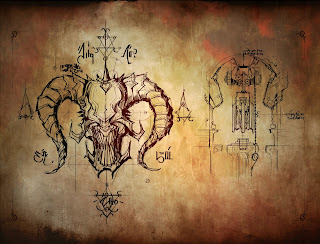 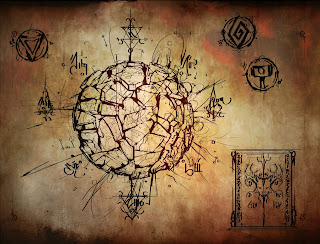 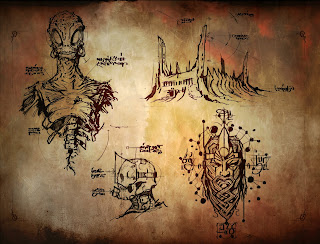 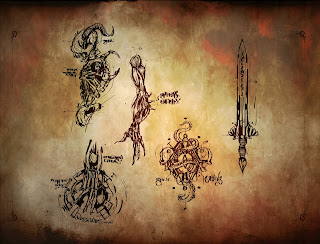 Posted by Brandon Gillam at 8:52 AM No comments: